Air France is the flag carrier of France. A part of the Air France-KLM group, KLM is a founding member of the SkyTeam alliance and one of the operators of the Flying Blue frequent flyer program. Air France operates lounges in France and worldwide, including their CDG and ORY hubs.

Air France operates lounges all over the world, with the highest number of locations at their CDG hub. In addition, there are a number of locations mainly in North America that are co-branded as Air France/KLM Lounges. Due to the Air France-KLM merger, Air France's business and first class passengers have access to both KLM and Air France lounge locations around the world, as well as SkyTeam partner operated lounges, when flying on an eligible SkyTeam carrier. This also applies to elite members (Flying Blue Gold and Platinum, Club 2000). In locations where a SkyTeam member operated lounge is not available, Air France's premium passengers may be able to access third party lounges. Flying Blue Silver members can purchase access to select Air France, KLM, and Delta Sky Club lounges around the world. 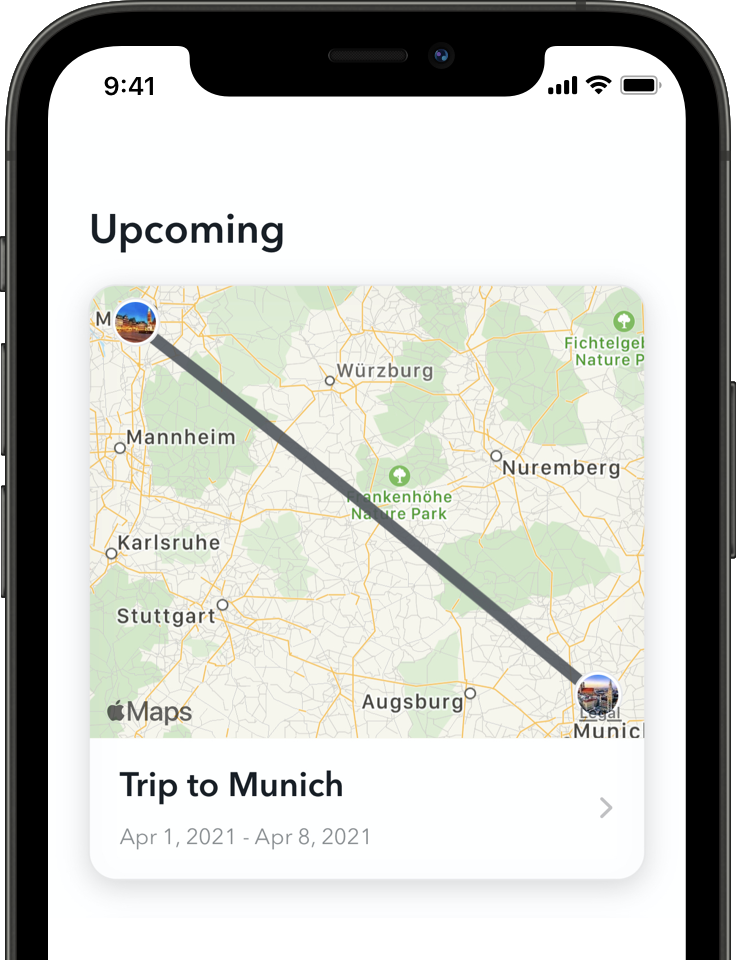